PVSA (Pressure Vacuum Swing Adsorption ) Oxygen Generators are based on well proven technology using Zeolite Molecular Sieves (ZMS) & Vacuum system for regeneration. Using this technology, we produce oxygen plants that are highly economical, require low maintenance and produce the desired results in a hassle-free manner. These generators adsorb nitrogen with the help of two adsorption vessels that are filled with most efficient zeolite molecular sieves responsible for nitrogen adsorption.

In the Oxygen Generation Process, the air is taken from an air compressor and oxygen is separated from other gases, including nitrogen with the help of zeolite molecular sieves. The process involves two towers filled with zeolite molecular sieves which adsorb nitrogen and subsequently discharge waste. When nitrogen saturates from one tower, this process changes over to the other tower, thus helping in the process of continuous oxygen generation. The produced oxygen has a purity of 96%. 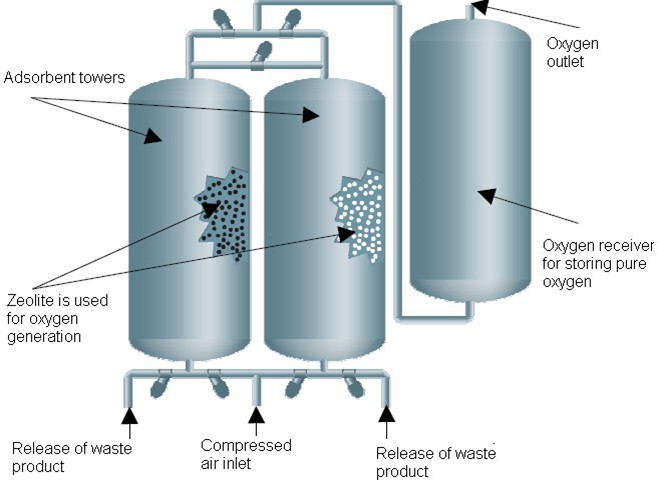 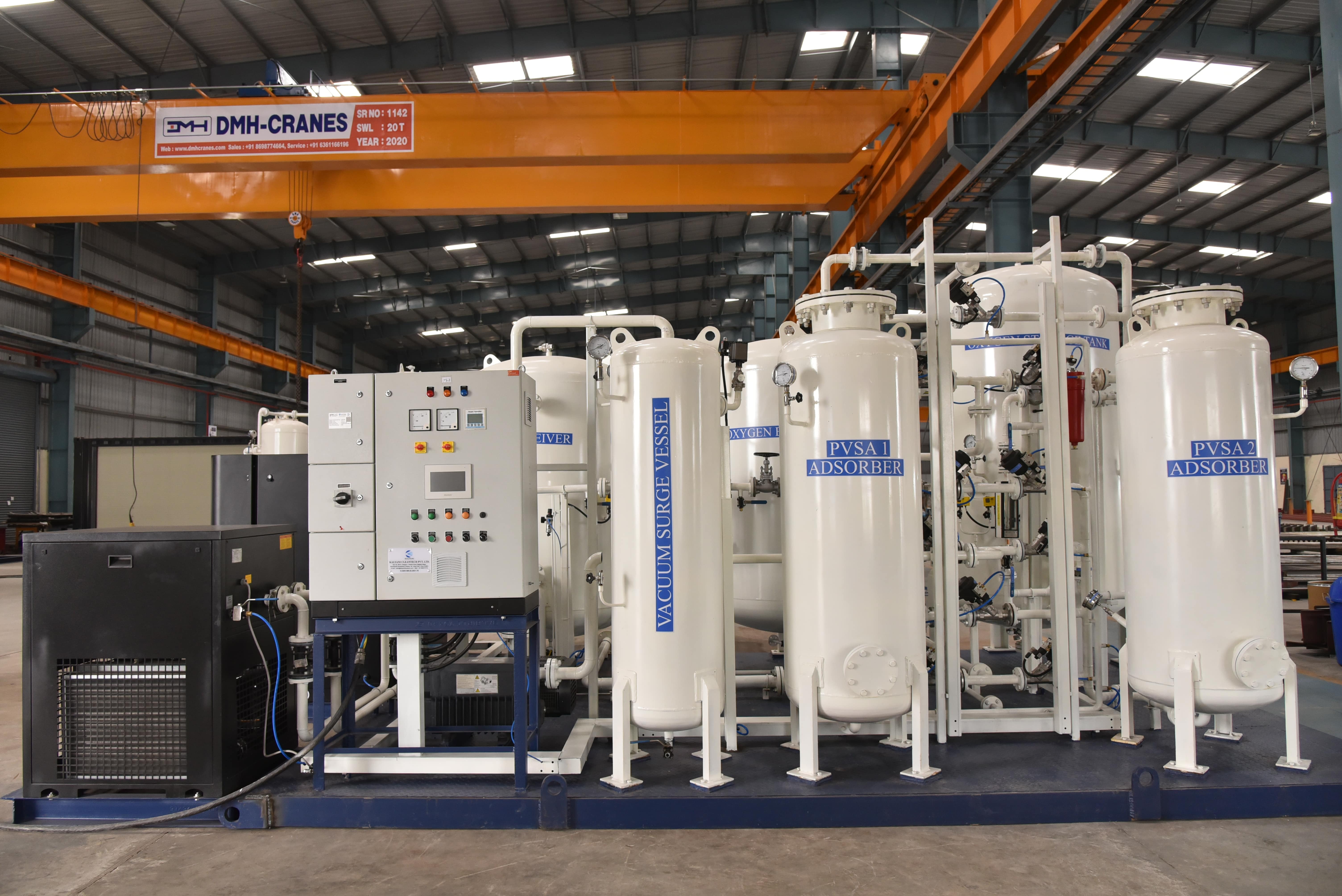 All fields are mandatory